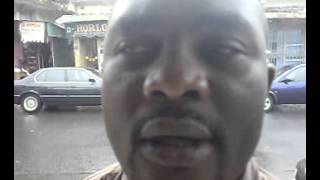 Parents are the most worried as their children are discovering sexual life at a very early age, in a country where HIV/AIDS is among the first cause of mortality. 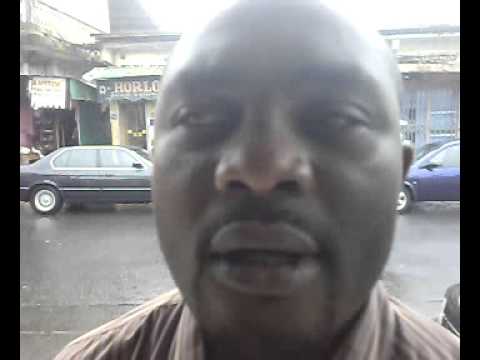