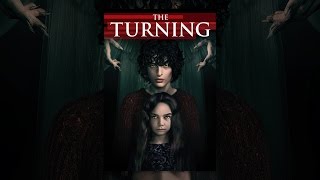 yakino
The Turning stars Finn Wolfhard (TV's Stranger Things) and Mackenzie Davis (TV's Black Mirror) in a thrilling adaptation of Henry James' landmark novel. At a mysterious estate in the Maine countryside, a newly appointed nanny is charged with the care of two disturbed orphans. She quickly discovers that both the children and the house are harboring dark secrets and things may not be as they appear. 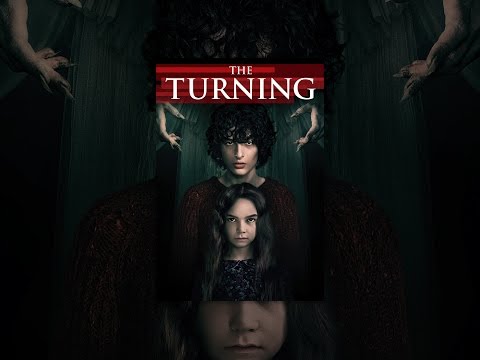