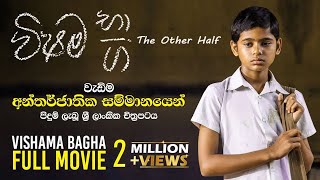 The movie that won the most international awards in Sri Lankan cinema history.

Hidden under the surface (synopsis) -
In a rural village in Sri Lanka, the family well becomes poisoned by agricultural chemicals. This subsequently leads to the untimely death of Ruwansiri’s father who develops chronic kidney disease, leaving his mother works to support the family. At school, he struggles to understand his lessons in a rigid educational system that cannot go beyond rote learning. As an escape from the toxic environment around him, Ruwansiri finds solace in music. Can his passion help him overcome his circumstances?

The Other Half Movie Production Team

FIRST CHARITY MOVIE IN SRI LANKA
Sri Lankan people suffered through various hardships during a 30-year war. Now the war has ended. But now kidney disease is spreading all over the island, causing far more damage to the country than the decades-long war. As of now, the number of deaths caused by kidney disease has exceeded 50,000. Scientists have linked the high prevalence of kidney disease on the island to the indiscriminate use of substandard agrochemicals, including fertilizers and pesticides.

Pesticide residues and heavy metals, which are mixed with substandard agrochemicals, have contaminated soil and groundwater. Using reverse osmosis filters can remove pesticides and heavy metals from the water. The earnings from this film will go directly to the Pure Water for All project and the National Kidney Patient’s Fund. These groups aid people affected by chronic kidney disease in Sri Lanka and work to prevent further spread of the disease. 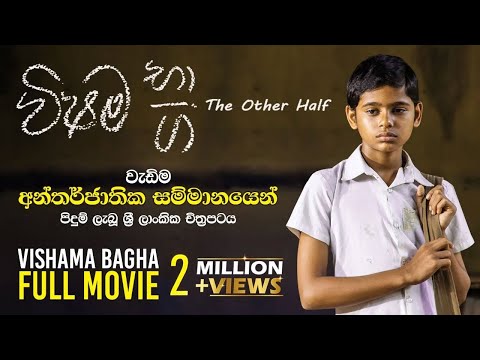